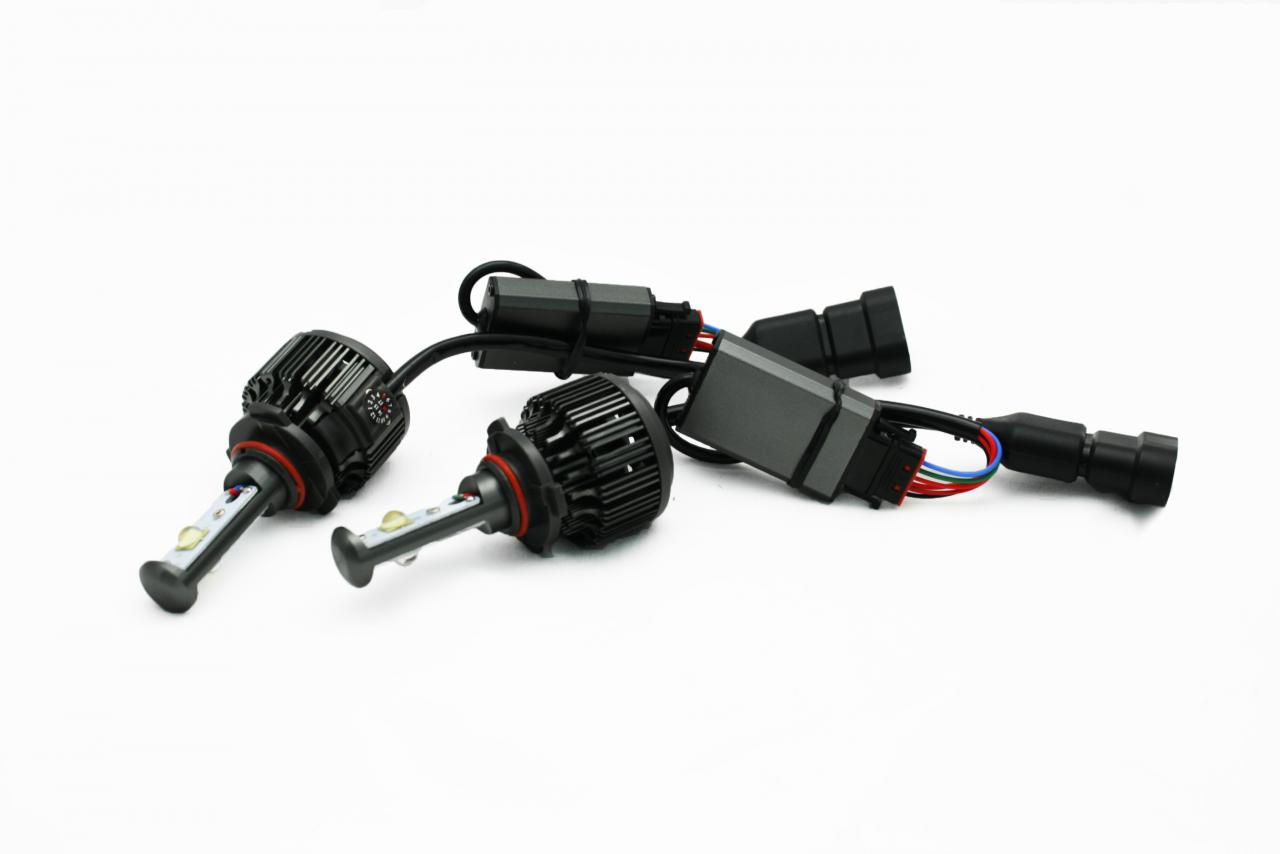 LED headlights offer consumers added safety with improved visibility of the road as well as objects ahead. Lazer Star Lights is now offering a selection of bulb bases to fit many vehicle year/make/models in a single beam or high/low beam configuration.  Specific solutions are available for:

As Featured in ATV World Magazine: