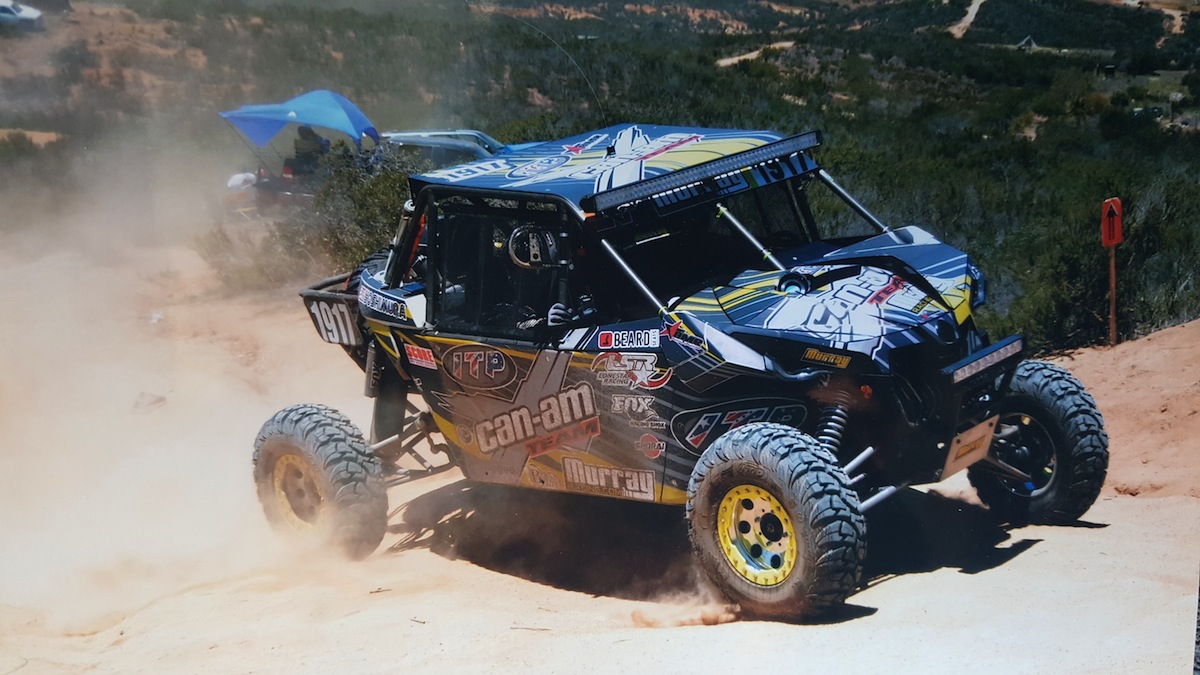 The Baja 500 is always one of the most exciting events of the year in the off-road racing world, and with the growing popularity of UTV racing this year’s event had the most-ever UTV entries in SCORE International history. 23 UTVs started the race in hopes of claiming some Baja gold, but only 11 finished the diverse and challenging course. 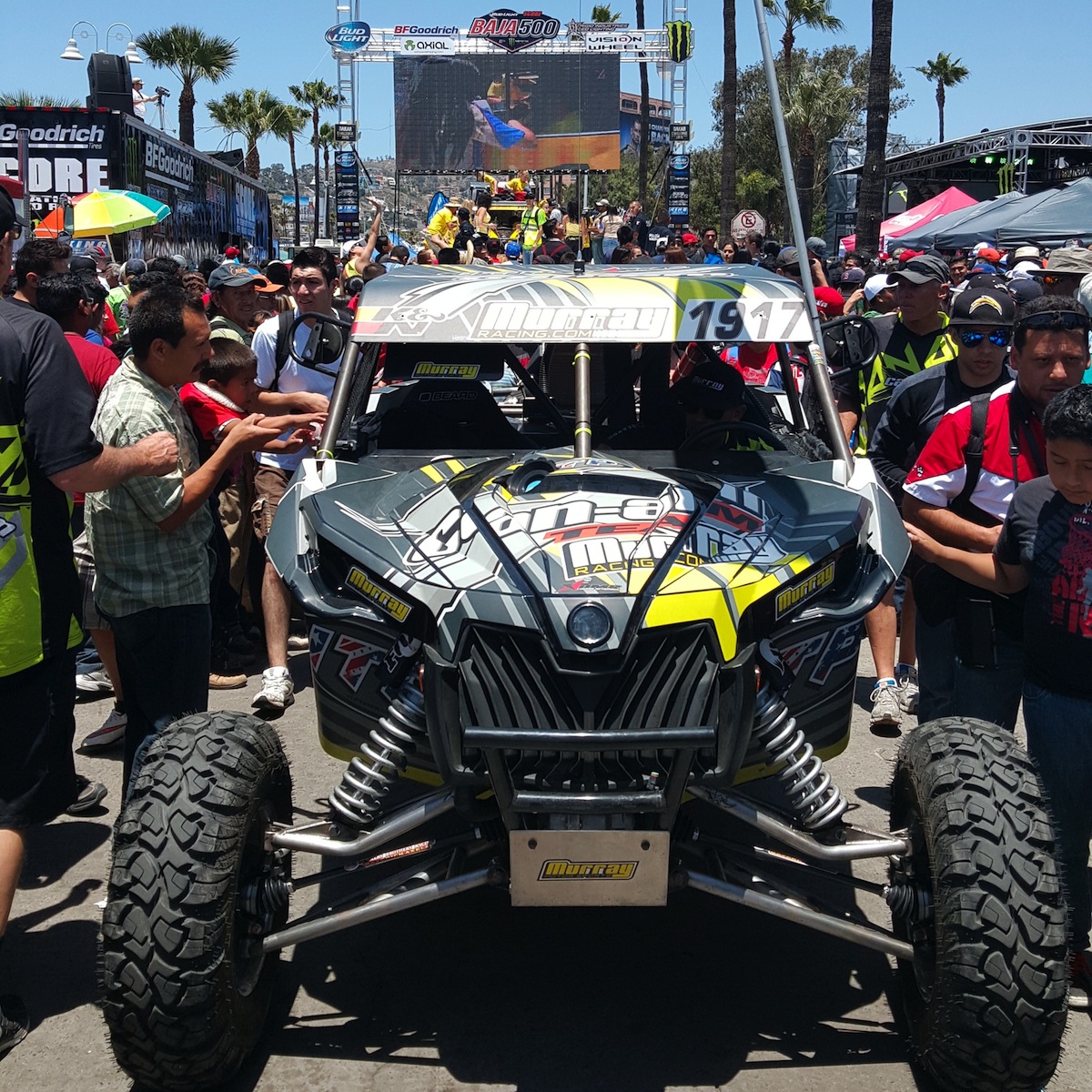 Lazer Star Lights sponsored racers Jason and Derek Murray headed down to Ensenada, Mexico with their eyes set on the ultimate prize: a Baja 500 victory. Jason started the day behind the wheel of Murray Racing’s turbocharged Can-Am Maverick, and was the second UTV off the line. The rough Baja course took its toll early on, however, damaging a wheel and causing Jason to lose some of his early lead. Team Murray got going again and Jason once again worked his way up to the front, running neck and neck with the leader in the first stages of the race. 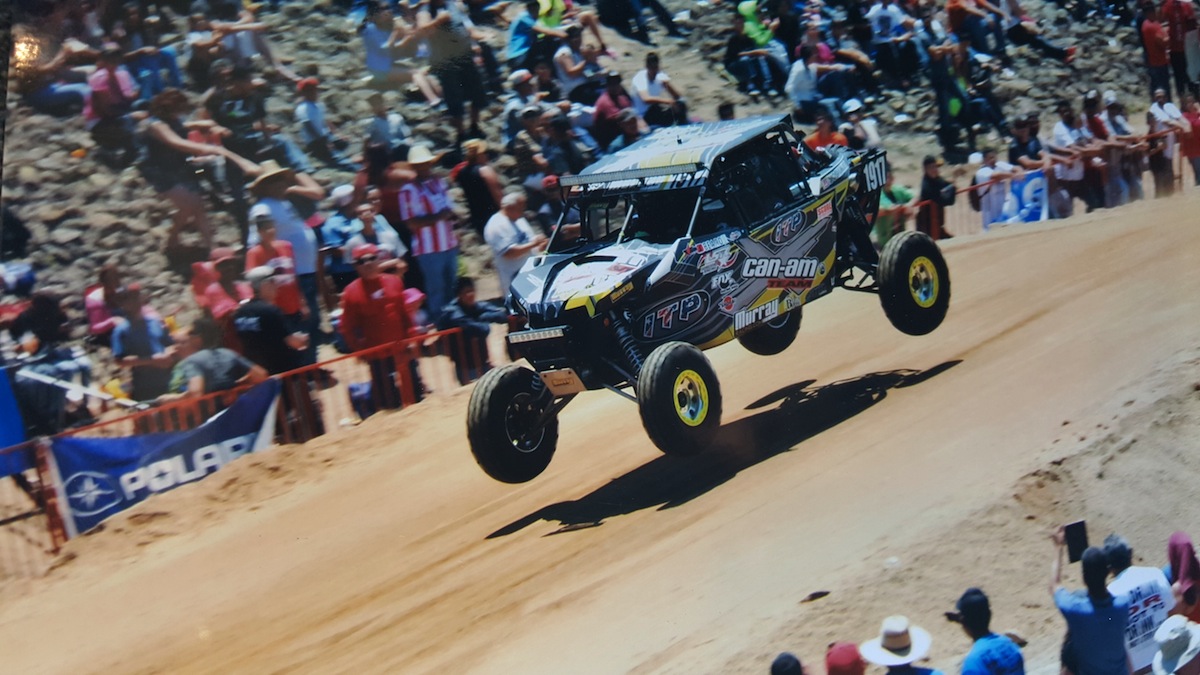 Before long the tricky terrain intervened once again, this time tipping the Murray Racing Can-Am onto its side in a silt bed. Jason was running in 5th or 6th place as he hit the 100-mile mark, but he continued charging hard through a rough and rocky section of the course as he headed for the pit where Derek would take over. 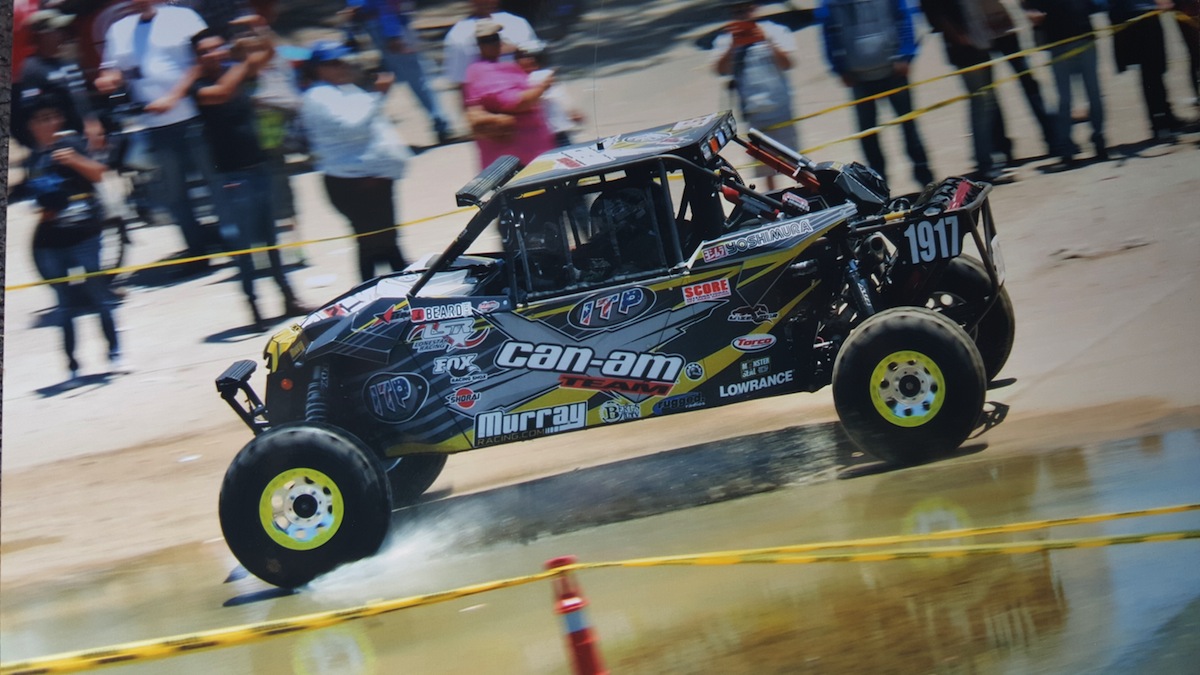 Another mechanical issue would further slow the Murray boys down, but as dusk gave way to night Derek took the driver’s seat and put his Lazer Star Lights LX LED light bars to work. “As soon as the sun went down, we knew we had the advantage,” Derek Murray said after the race. “The sheer power and range of our Lazer Star Lights gives us the confidence to push the limits even at night, when other racers might be letting up.” 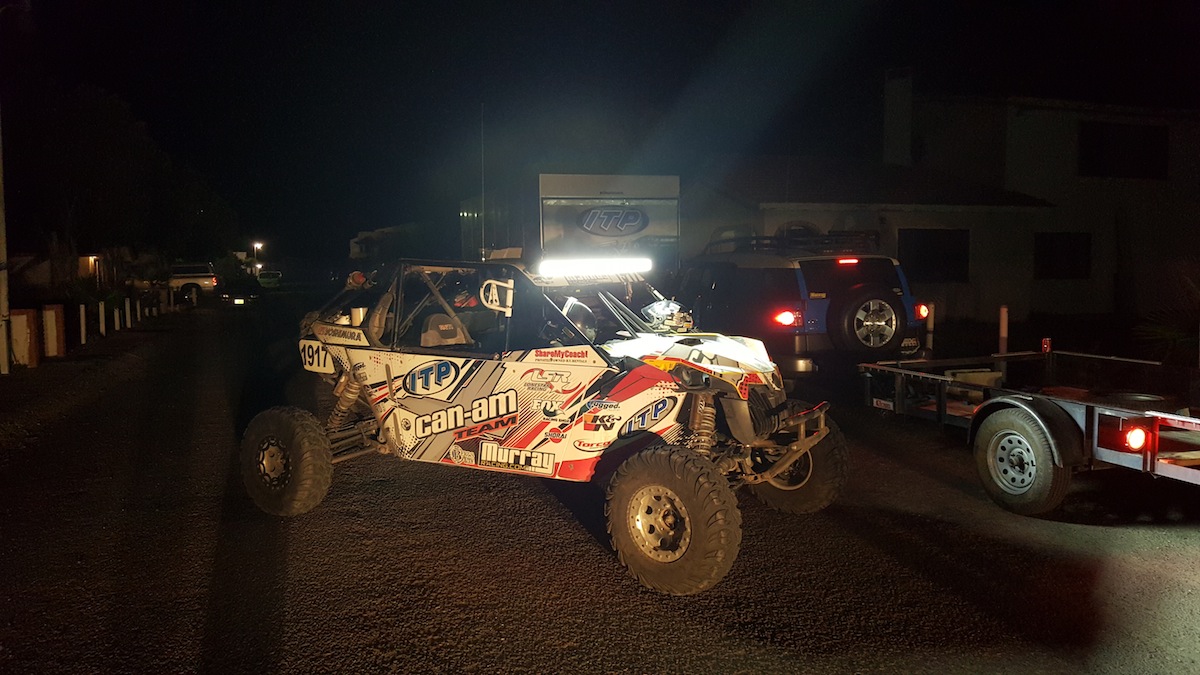 Derek moved back up to the front and battled with the leader all night. Derek would be slowed by one final mechanical issue, but by the time the finish line was in sight he was right on the tail of the lead UTV. Derek crossed the line around 2:30am, and knowing that adjusted time and penalties were in play was uncertain of his team’s status until it was later announced that Murray Racing was the official 2nd place finisher. 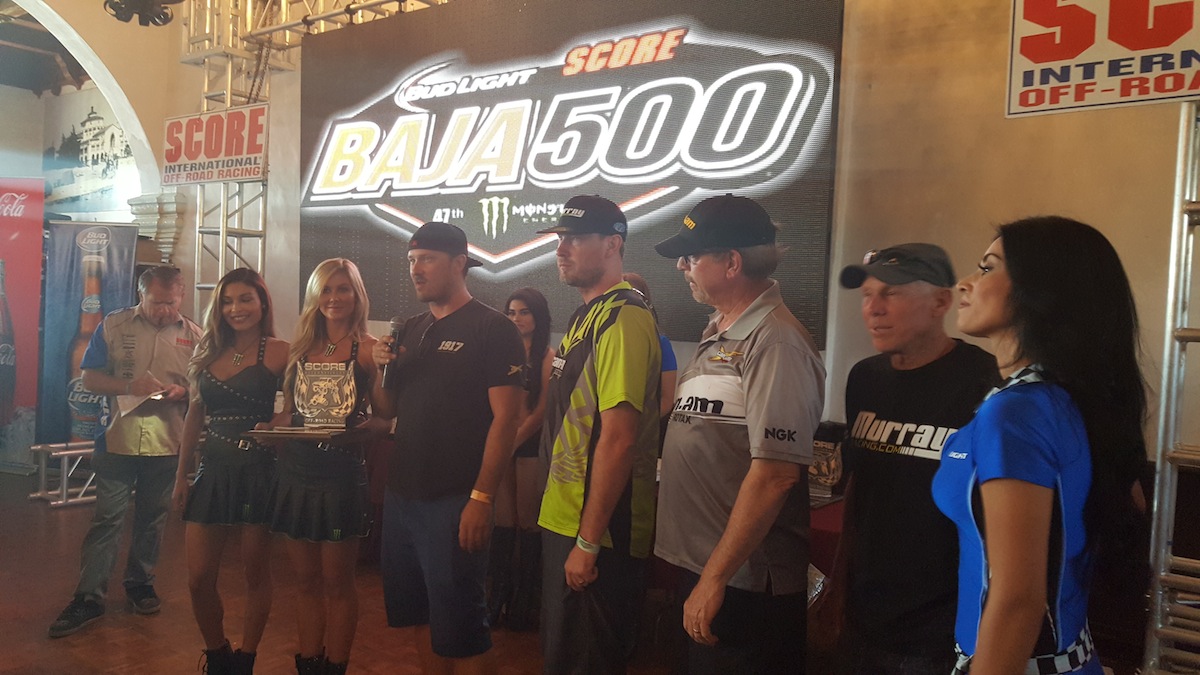 “The course was very diverse this year, with a lot of different sections,” Murray continued. “We had some sand whoops, some rocky, technical sections, and some fast rally racing type sections. We always aim for that 1st place trophy, but I’m proud of our performance and the hard work our crew put in.” 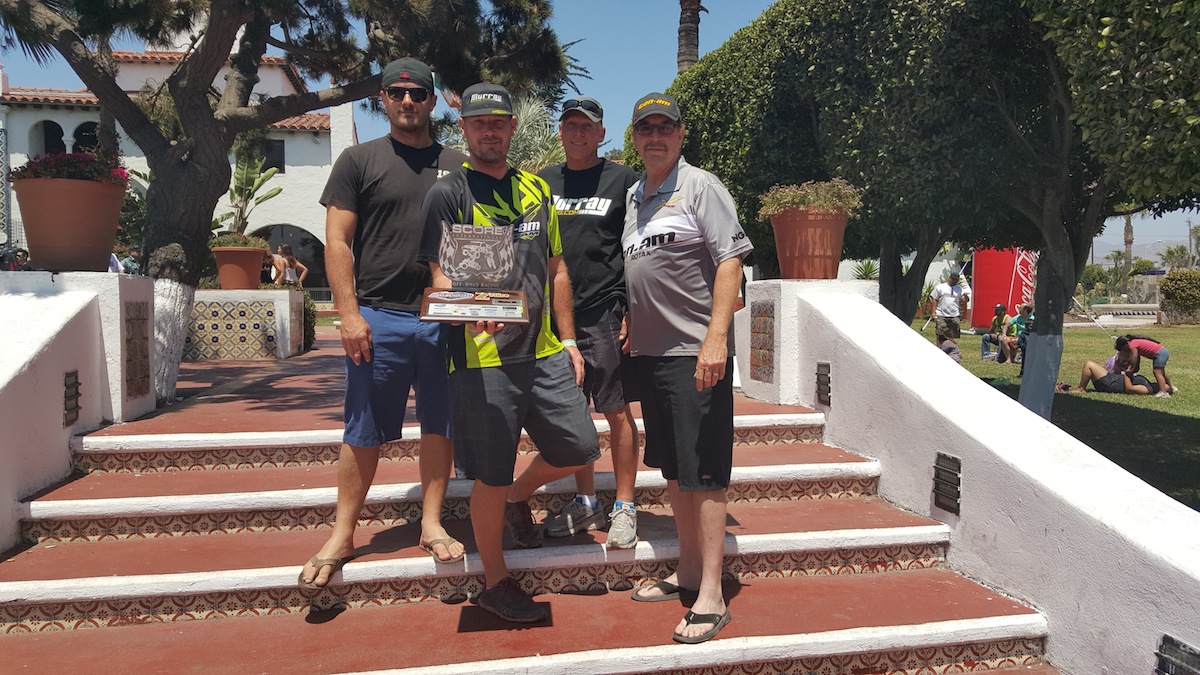 Next up for Murray Racing is the Best in the Desert “Vegas to Reno” in August. The Murray brothers will then attempt to add precious points to their SCORE International season tally at the Imperial Valley 250 in September. 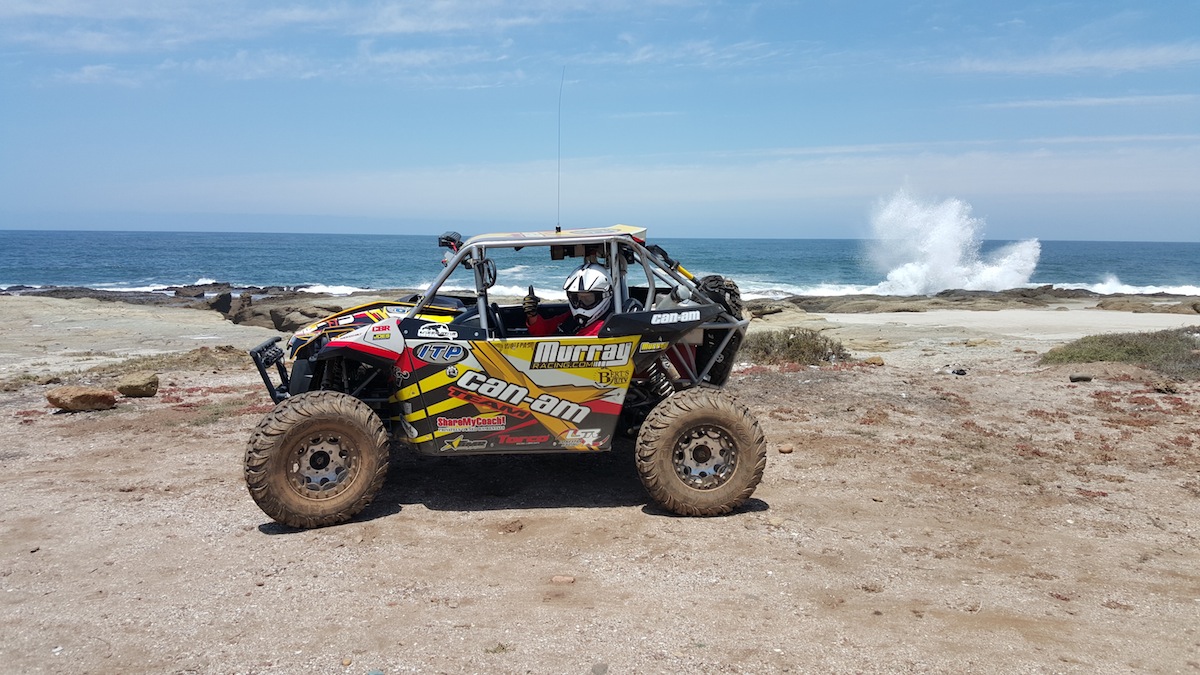